According to 2015 data from the U.S. Energy Information Administration, the typical residence uses an average of 901 kilowatts per hour a month, and households across the nation spend an average of $110.21 a month on electric bills. Residences in Southwestern states have the highest average monthly electric dues; those along the Pacific coast have the lowest.

The figure might not seem outrageous, but shaving a few bucks or kilowatts from these totals can go a long way to conserving financial and ecological resources. Here are three ways to save energy at home that professional electricians themselves agree on. 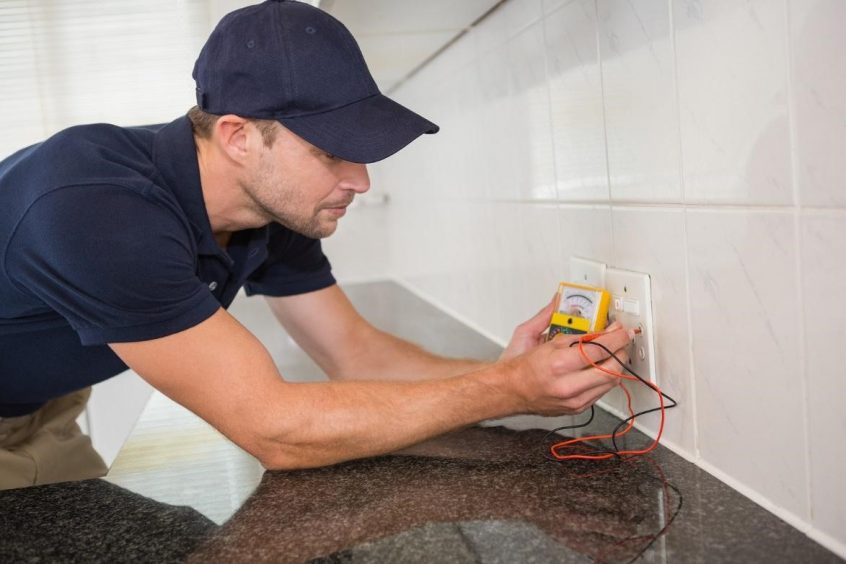 Programmable thermostats allow homeowners to set times for heating or air conditioning to go on and off. This reduces energy use, as heaters and coolers do not operate on full blast for a full 24 hours. They only ramp up at need – for example, homeowners can maintain warmer temperatures at night, and cooler ones during the day.

Programming thermostats 7 to 10 degrees Fahrenheit from its normal setting has been proven to cut costs by 10% in a year.

Use appliances certified with an Energy Star.

Energy Star is a government program that identifies appliances which have high energy efficiency. Replacing old refrigerators, washers, and other appliances certified as such can cut down energy costs and use. Not only has the program helped households nationwide save over 360 billion dollars since its introduction in 1992 – it has also reduced greenhouse gas emissions by 2.5 billion.

Supplement appliances with other energy savers.

Homeowners can also reduce energy use and costs by opting for lower-powered devices. For example, to cool down rooms, they can install fans instead of air conditioners. They can also invest in screened windows to let fresh air in and circulate. In other scenarios, they can install energy-saving curtains which keep heat and sunlight from entering a house, or, conversely, keep heat in during cooler months.

Of course, mindful use of appliances will always save energy and lower bills – this includes turning off fans and televisions when no one is in a room, and always conducting maintenance checks for energy efficiency.

How much electricity does an American home use? U.S. Energy Information Administration.