Power surges occur due to a spike in voltage that exceeds the peak voltage of 169 volts. These spikes usually last less than a thousandth of a second. However, this doesn’t mean that power surges are nothing to worry about. In fact, in that brief split second, a surge can cause significant damage to your home and appliances. Learning more about power surges from your trusted electrician can help you be more prepared when they happen. 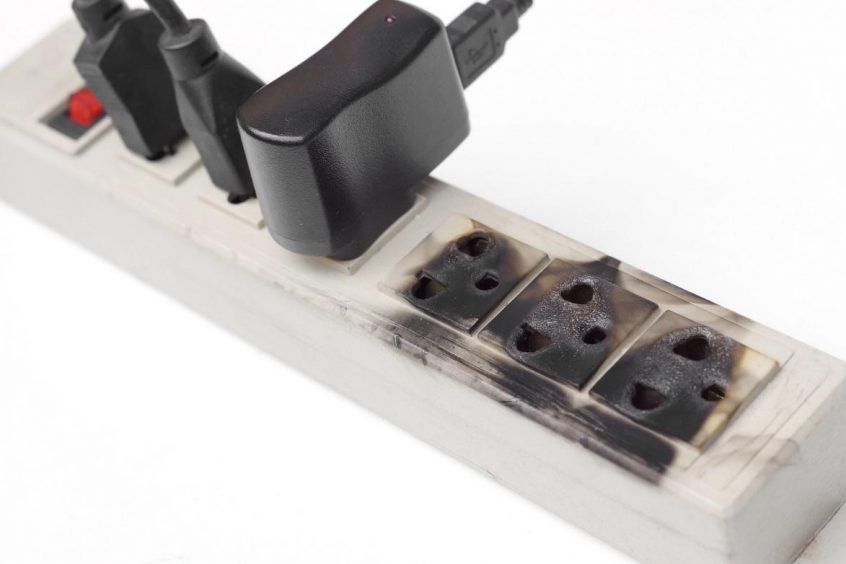 One of the most common causes of power surges is a power grid switch by the electric utility company. Appliances that create a spike in the current when they turn on can also cause a surge. For instance, refrigerators and air conditioners have been known to produce a powerful enough surge to damage electrical systems, especially when faulty wiring are present. Circuit breakers that have been tripped can also be possible causes.

Still, the most likely, and definitely the most powerful cause of surges is lightning. It doesn’t even have to strike your home directly to spike the current. All it takes is a single strike near a power line, and it could result in damaged electronics.

Power surges can get inside the home through different means. Lightning can flow through cable TV, satellite dish cables and even telephone lines. Once inside, they can immediately cause damage. Even smaller surges that happen over a period of time can slowly damage electrical equipment and shorten their lifespan. In extreme cases, a single surge can even be enough to start a house fire, which is why it’s important to have protective measures in place.

Electricians would recommend installing surge protection devices for the whole home and individual point-of-use devices for separate appliances that need an extra level of protection. There are different surge protection equipment on the market so it’s best to seek professional insight when shopping. The rule of thumb, however, is to choose those with higher Joule ratings. 600 or higher should be the ideal value.