A considerable number of houses built before the 1990s may not be equipped to support all the needs of today’s wired household. Without yet citing the figures, it’s easy to imagine why.

While older generations would have also used bulbs, air conditioners, refrigerators, and televisions, they were less likely to live as people today do. For example, they probably didn’t have a full set of ovens, ranges, dishwashers, washers and dryers, not to mention microwaves and coffeemakers. Televisions in several bedrooms, as well as the living room, were likely uncommon. Neither they did each household member then have a laptop or mobile phone.

How much power does an average home today need? 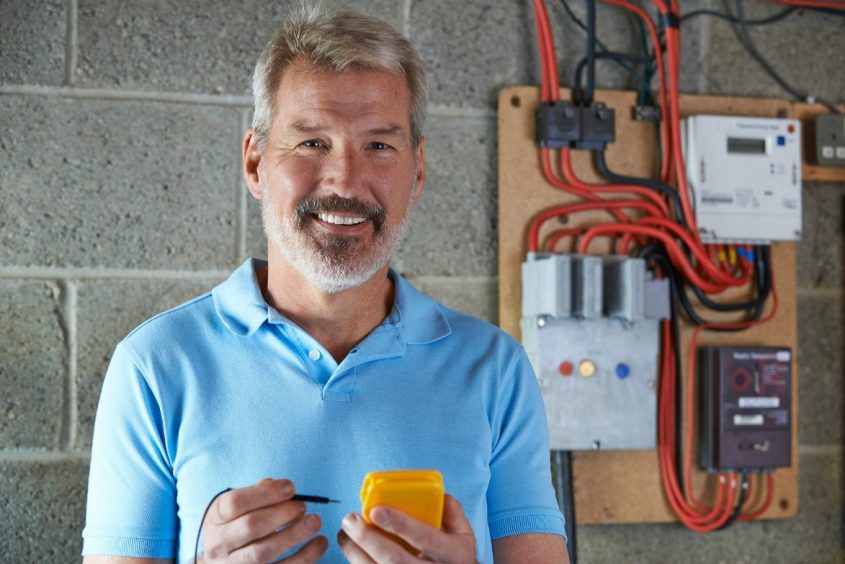 According to Angie’s List, older houses usually sport fuse boxes that can support 30 to 50 amps – amps being the measure of current. Today, in the 2010s, the average household can be using 25 to 50 amps at any given time. Per day, it uses a total of 100 amps. Inspect America even pegs that larger houses with centralized air conditioning need anywhere from 150 to 200.

For perspective, many lighting and small appliance circuits run on 15 or 20 amps, while major appliances like kitchen essentials use 20 to 60. The fact that modern appliances are more energy-efficient doesn’t quite offset the difference across decades!

Another tip: Consider types of outlets